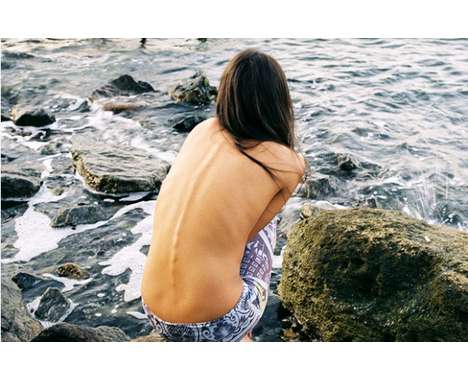 A girl is any female human from birth trough childhood
and adolescence to attainment of adulthood. The term may also be used to mean a young woman.

The word girl first appeared during the Middle Ages between 1200 and 1300  and came from the Anglo-Saxon words gerle . The Anglo-Saxon word gerela meaning dress or clothing item also seems to have been used as a metonym in some sense. Girl has meant any young unmarried woman since about 1531. Its first noted meaning for sweetheart is 1648. The earliest known appearance of girl-friend is in 1892 and girl next door, meant as a teenaged female or young woman with a kind of wholesome appeal, dates only to 1961.

The word girl is sometimes used to refer to an adult female. This usage may be considered derogatory or disrespectful in professional or other formal contexts, just as the term boy can be considered disparaging when applied to an adult man. Hence, this usage is often deprecative. It can also be used deprecatively when used to discriminate against children. In casual context, the word has positive uses, as evidenced by its use in titles of popular music. It has been used playfully for people acting in an energetic fashion  or as a way of unifying women of all ages on the basis of their once having been girls. In both cases, these positive uses are when the word is used for its capacity to collectively refer to the girls' gender rather than to their age. 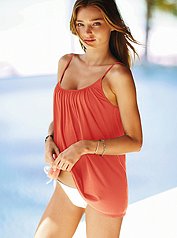 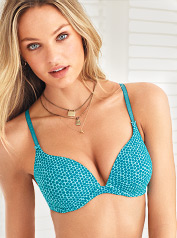